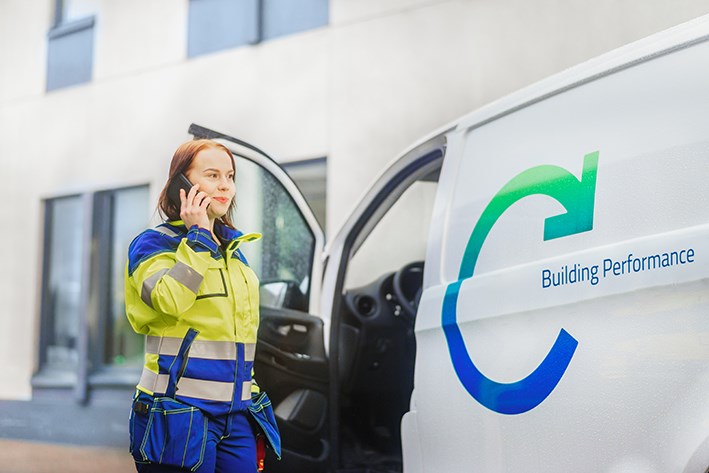 Caverion has today closed an agreement to acquire GTS Immobilien GmbH (“GTS”) in Austria. Through its subsidiary GTS Automation GmbH, GTS Group is a well-known company on the Austrian market for building automation. Through the acquisition, Caverion supports its growth strategy and strengthens its market position in smart technologies.

GTS was founded in 2006, initially operating in a partnership with an Austrian building automation group in Austria and Eastern Europe. Since this partnership ended in 2016, GTS has been concentrating on its key Austrian customers and followed them also into Germany, Romania and other Central European countries. The transaction excludes the non-automation business and the Swiss operations.

The acquisition is a bolt-on acquisition for Caverion in the area of building automation, a smart technology area in which Caverion has a deep competence. The company has approximately 40 employees. The purchase price is not disclosed.

”The acquisition further strengthens our capability to provide smart, digital and sustainable solutions. In this area the knowledge around building automation is a key enabler. Caverion has clear synergies with GTS, as both companies operate with the same building automation products. We see great potential in scaling up these services in Caverion’s operations,” says Manfred Simmet, Head of Caverion’s Division Austria. 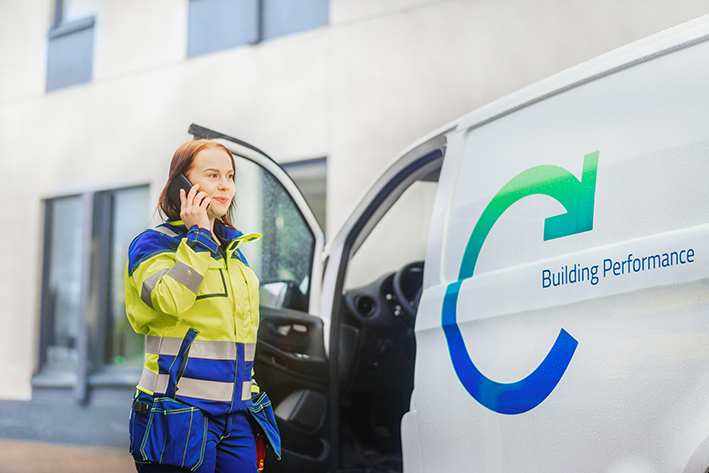 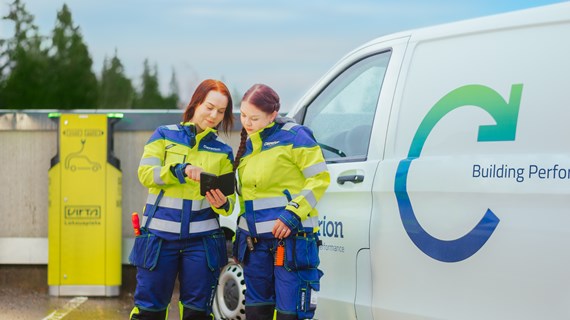 Caverion to acquire the business of Frödéns Ventilation AB in Sweden