In its decision issued today, 28 October 2019, the District Court of Helsinki has rejected the claim for a corporate fine against Caverion Suomi Oy in connection with sponsorship of equestrian sports in Finland. Furthermore, all charges against Jarno Hacklin, the CEO of YIT Kiinteistötekniikka Oy in 2011-2012, were rejected.

YIT Kiinteistötekniikka Oy, currently Caverion Suomi Oy, sponsored equestrian sports during the years in question, 2007 to 2012, with a total amount of approximately 65,000 euros. The same object was sponsored by many other companies apart from Caverion. This sponsoring by different companies was suspected to have been bribes. 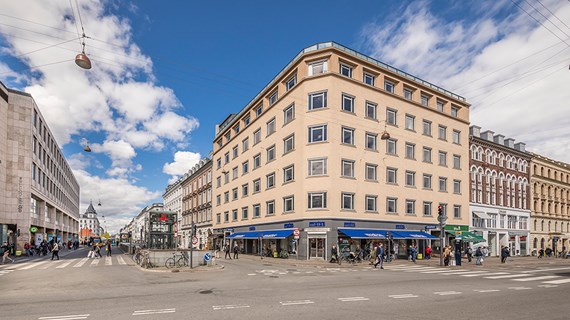 Caverion has signed an agreement with construction company MBG Entreprise A/S on the delivery of technical installations for a new Scandic hotel in Copenhagen, Denmark. Caverion will be responsible for the technical disciplines of Heating & Sanitation, Electricity, and Security, including sprinklers…

Invitation to Caverion’s Capital Markets Day 2019 Caverion has the pleasure to invite analysts, institutional investors and media to its Capital Markets Day in Helsinki, Finland. The event will take place on Tuesday, 5 November 2019 at 11.00 a.m.−5 p.m. local time (EET) at Kasarmikatu 21…