Digitalisation, analytics and remote monitoring already play an important role in maintenance, but even more so in the future. In industrial condition monitoring, all this becomes increasingly important as different data collection methods are introduced, the available data is crushed and utilised in the maintenance of different production environments.

Kemijoki Oy is the most important producer of hydropower and regulating power in Finland. Kemijoki Oy’s pumping stations are in the northern part of the country, and the distances between them are long. Inspection visits at sites have taken a lot of time and thousands of kilometres of driving. In cooperation with Kemijoki, Caverion decided to pilot remote monitoring of pumping stations and utilise a vibration expert team and new data collection methods, such as image and sound analytics.

“The digitalisation of pumping stations supports Kemijoki Oy’s data-to-knowledge, knowledge-to-action thinking. We see that the utilisation of data solutions and analytics, as well as better information sharing, are key to the development of hydropower generation. The pumping station project is a great example of how digitalisation helps to develop our operations,” says Heikki Kusmin, Vice President at Kemijoki Oy.

The customer, Kemijoki Oy, has access to analytics and is able to take full advantage of it. Caverion’s analytics experts and Kemijoki’s hydropower experts collaborate on data analysis and the development of remote monitoring. In practice, this means that data collected through Caverion’s system can be transferred from the Caverion data platform to the customer’s cloud system. Caverion is able to make efficient and flexible use of its organisation and expert services in different locations. At the same time, the system’s cloud and edge analytics are constantly being developed to meet the needs of different industries.

We will continue to analyse and develop the solution model together with Kemijoki Oy. Our common goal is to connect the pumping stations to the demand response system during 2021.

Watch a video of the pumping station IoT pilot 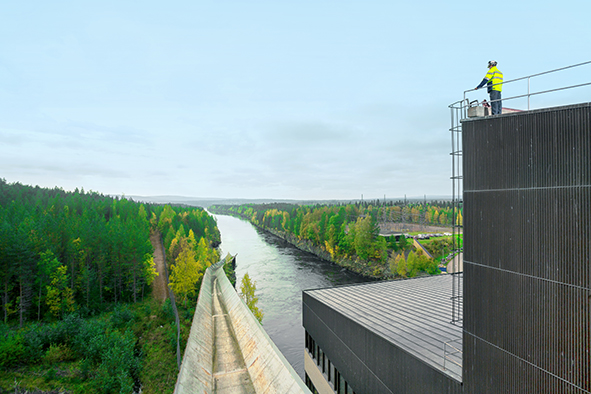 Baltic Sea at the heart of Caverion

The Baltic Sea is a beautiful seascape with thousands of islands and a diverse ecosystem connecting the countries and cultures surrounding it. Every shore it touches is a home to Caverion; in many ways, it is our geographical heart. You can support efforts to protect the Baltic Sea by visiting our… 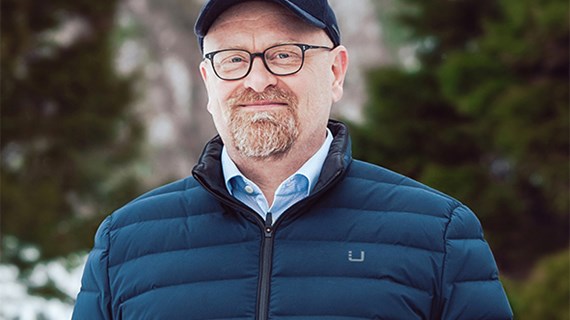