Stockholm’s energy company Stockholm Exergi has been using the Caverion Intelligence Anomaly Detection Solution to monitor its heat and power generation in the greater Stockholm area since 2019. The system supports operators and maintenance personnel and ensures reliable production performance. It also prevents unplanned downtime by detecting anomalies at an early stage. The system does this by continuously analysing thousands of signals and using advanced machine learning algorithms to recognise deviations. By identifying deviations early, errors can be corrected in good time and the risk of downtime in production can be avoided.

Stockholm Exergi provides district heating to 800,000 households in the Stockholm region. The Caverion Intelligence service is applied to all of Stockholm Exergi's major production facilities including the heat pump plants that recover both heating and cooling from seawater and effluent.

By developing the use of AI technology in district heating production, Stockholm Exergi has taken an important step in its digitalisation journey.

"This is a big step for us. This technology makes data-driven production possible and gives us a valuable opportunity to shift from reactiveness to being one step ahead", says Per Ljung, Head of Operations at Stockholm Exergi.

"In the past, we have received warnings when different subsystems go beyond the alarm limits. When that happens, emergency maintenance is often required and in the worst case we need to stop production at an inconvenient time. With the earlier warnings, we can take less measures during operation, or at least optimise maintenance timewise with production planning. This helps us to be more productive and cost-effective. We have already seen real results from the investment. Knowing that the system becomes even better the more you use it, we have great expectations on development going forward", continues Ljung

The goal of Stockholm Exergi is to have an environmentally sound, secure supply of energy at the lowest possible total cost, aided by the latest digitalisation and automation solutions.

"Cooperation with Stockholm Exergi has been very efficient and productive from the very beginning to the present, which has enabled us to further develop the Caverion Intelligence service for the needs of energy production and power plant customers. It has been a pleasure to work together these years and I look forward to the coming years", says Harri Paukkeri, Head of Unit at Caverion Intelligence.

Learn how predictive, prescriptive and descriptive maintenance can you help improve your property’s… 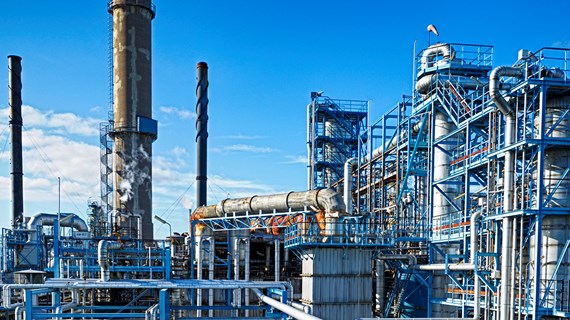 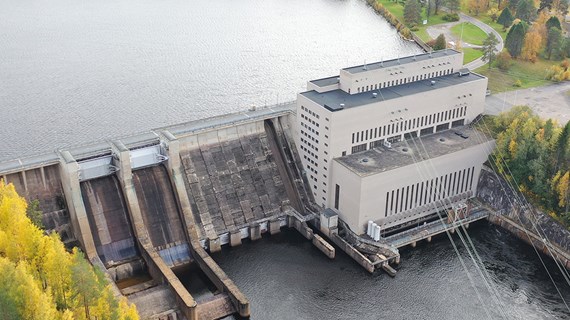 We help our customers succeed

Mutual trust and long-term planning and installation work are key to a functioning partnership. 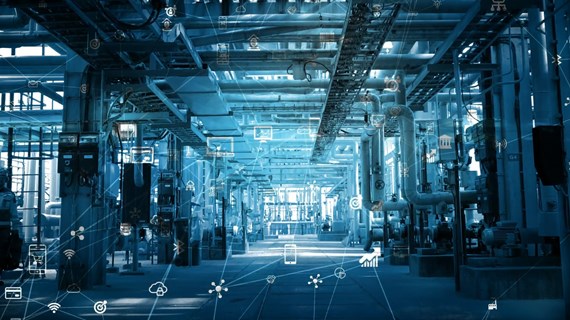 Thanks to Caverion Intelligence Anomaly Detection, disturbances can be identified early on. 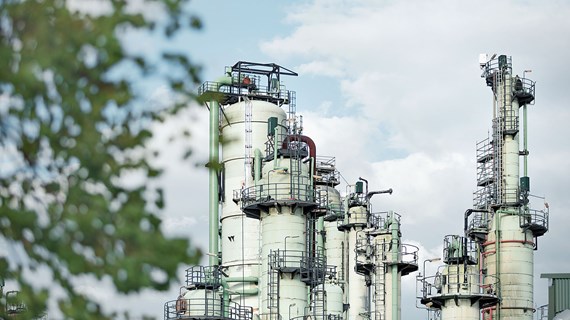 We have been a long-term installation and maintenance partner since the refinery was established.
More about our references