"We have executed several projects with Caverion. Our project teams have done a good job working to achieve common goals. " 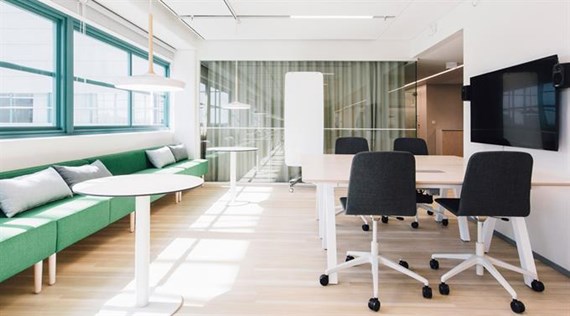 Iso Paja was completed in 1993. The office building served as YLE's main building until March 2017. As the need for space decreased, Yle sold the Iso Paja to YLE's Pension Foundation, whose personnel will continue to work in Iso Paja, where VR Group's head office has also been located since May 2018.

Get your energy savings potential analysed 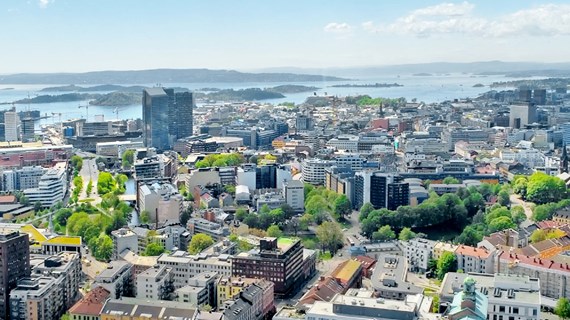 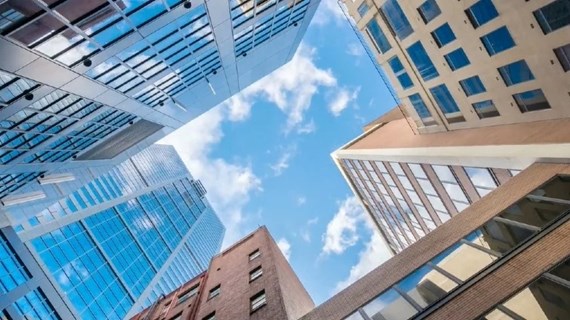 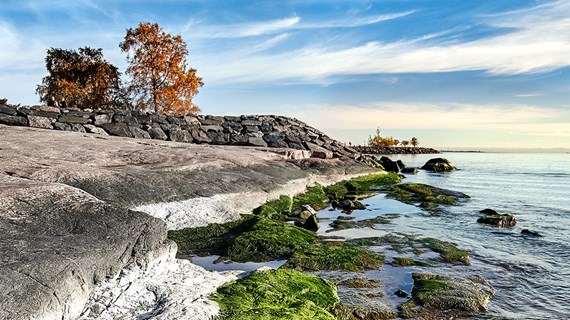 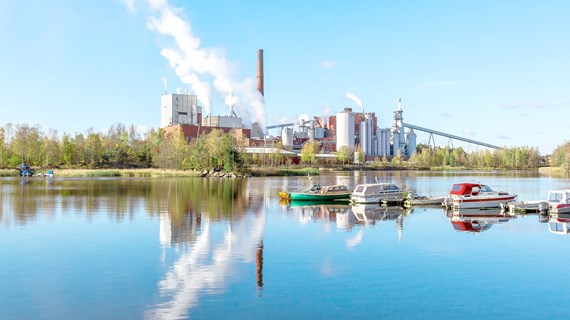 We help our customers succeed 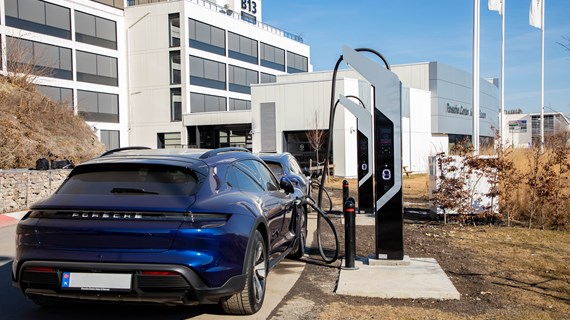 As a partner, Caverion ensures that the built charging stations are reliable and easy to maintain.

Together, Recharge and Caverion will accelerate the speed of the green transition. 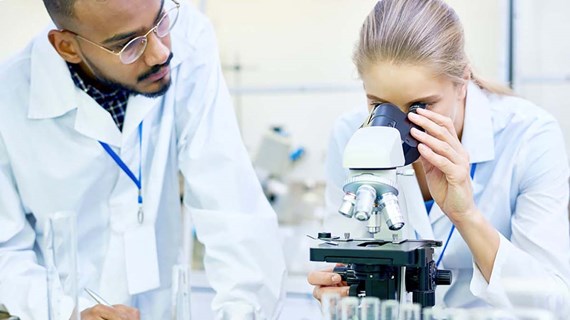