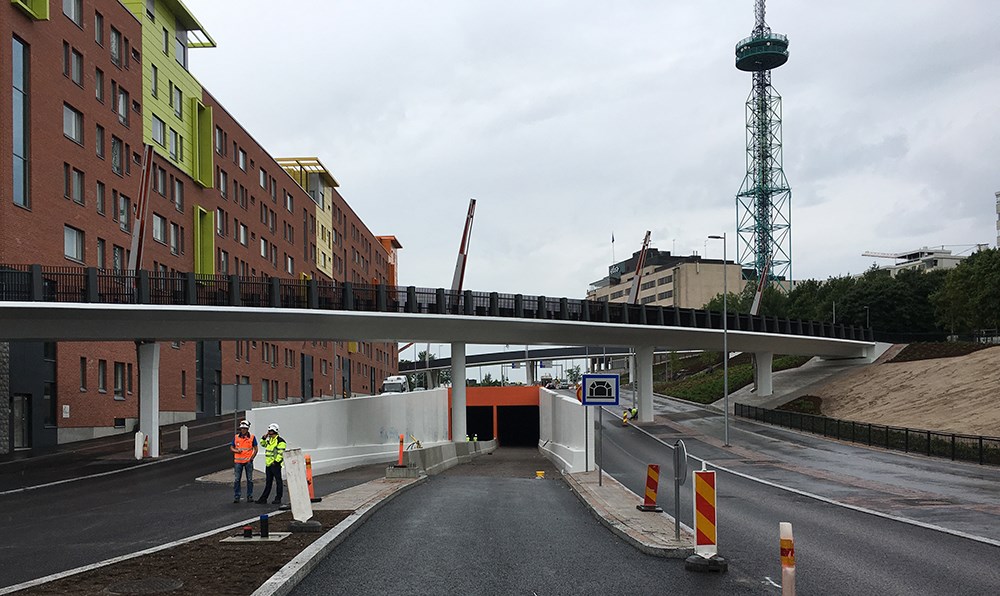 Caverion to implement telematic and other technical systems for new Teollisuuskatu tunnel in Helsinki, Finland

Caverion is delivering technical systems and a telematic system for managing traffic in the new Teollisuuskatu tunnel in Central Pasila in Helsinki, Finland. The delivery is valued at approximately EUR 5.4 million and the client is the City of Helsinki.

"We are developing Central Pasila into a major new urban centre. The Teollisuuskatu tunnel project will improve traffic flow in the area, and we can trust in Caverion's expertise as a supplier of telematic and other technical systems," says Manager for Infrastructure 2 unit Jarmo Ahonen from the City of Helsinki.

"Digitalisation enables major improvements into the safety and reliability of urban thoroughfares. We have delivered telematic systems for motorways as well as tunnels, and our expertise is in high demand," says Ville Tamminen, Head of Division Finland at Caverion.

The Teollisuuskatu tunnel consists of two individual single-lane traffic tunnels, with the carriageways separated from each other by a concrete wall. Caverion will begin working in Central Pasila in 2017 and the work will be completed in 2019.

Caverion is currently modernising the telematic system on the E18 motorway between Turku and Muurla. Caverion has also supplied road traffic management systems for the Koskenkylä-Kotka life cycle project on the E18 motorway, which includes the stretch of road between Koskenkylä in Loviisa and Kyminlinna in Kotka, as well as for Finnish national road 7 between Ring III and Porvoo and the covered section of Finnish national road 3 in Hämeenlinna. 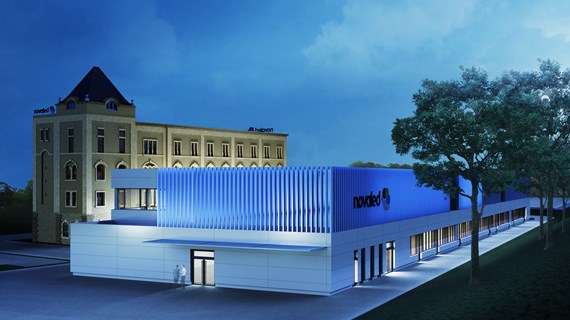 Caverion and the construction company Bilfinger Hochbau have agreed on the project execution of Total Technical Solutions covering all building systems. The end-customer is Novaled, organic semiconductor manufacturer in Dresden, Germany. The contract includes the renovation of a historical office…